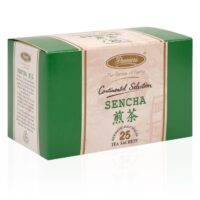 The selection of Premier’s Pure Teas originate from the famous tea estates belonging to the Indian north-eastern state of Assam, the hill station of Darjeeling and the gardens at the heart of the Blue Mountains in the South of India, Nilgiri. Named after the places of origin, type and blend. Black teas, of Assam, Darjeeling, Nilgiri, Chai(CTC). Green teas of Darjeeling Green and Oolong and the exquisite blend of pure teas known as English Breakfast. Browse through the vast selection of unadulterated pure Teas in the form of loose leaf and Tea bags as you go back to olden times with these luxury teas. 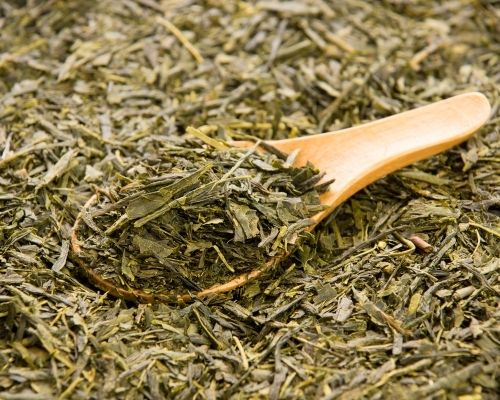 Sencha tea (煎茶, in Japanese): What is it?

So far, the Sencha tea drink is by far the most consumed in Japan for its nutritional value, health benefits and well-being. Presumably, he is considered the “King of green teas.”

At first glance, this Japanese green tea, the richest in antioxidants, moderate in caffeine (to be consumed moderately). Moreover, there is an exceptional asset … losing weight (that it promotes the elimination of bad fats).

It seems that Sencha tea contains other virtues for our body. To this day, Japanese green tea has been one of the most recognized and widely answered approach in the West. However, green tea has been a tradition in Japanese culture dating back to the year 800 by Buddhist monks, imported from China. 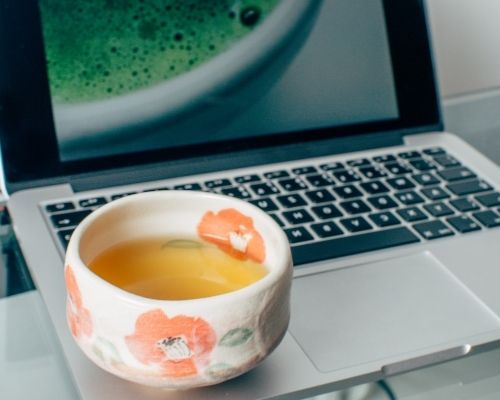 Let yourself be enchanted by the bud scent of Sencha Tea… It brings an intense flavor power with a slightly sweet and mild flavor.

How to prepare your Sencha tea?

We recommend that you proceed as follows:

People who enjoy a more astringent brew should increase the water temperature and those who prefer a milder version should lower it.